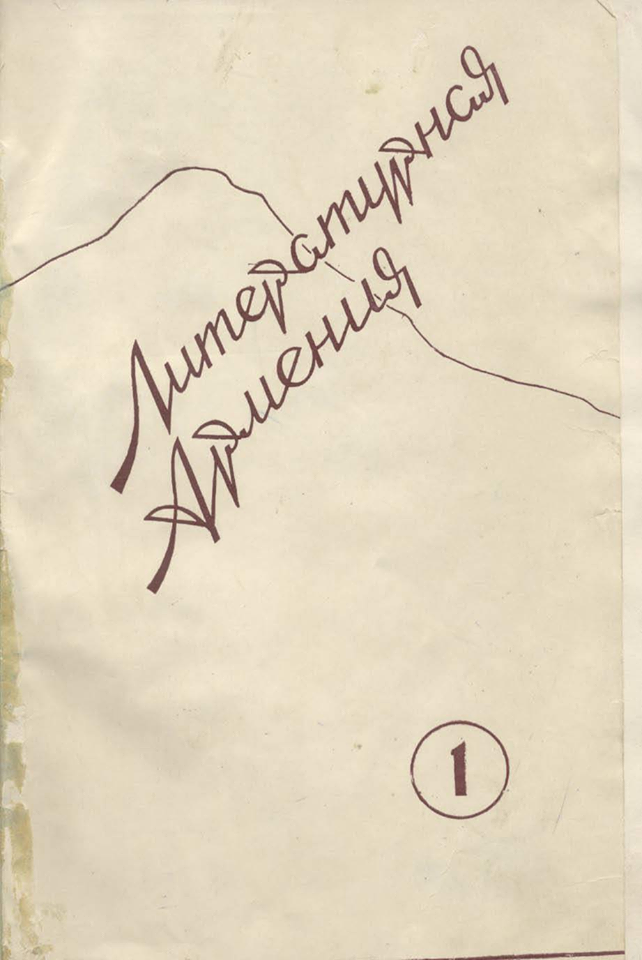 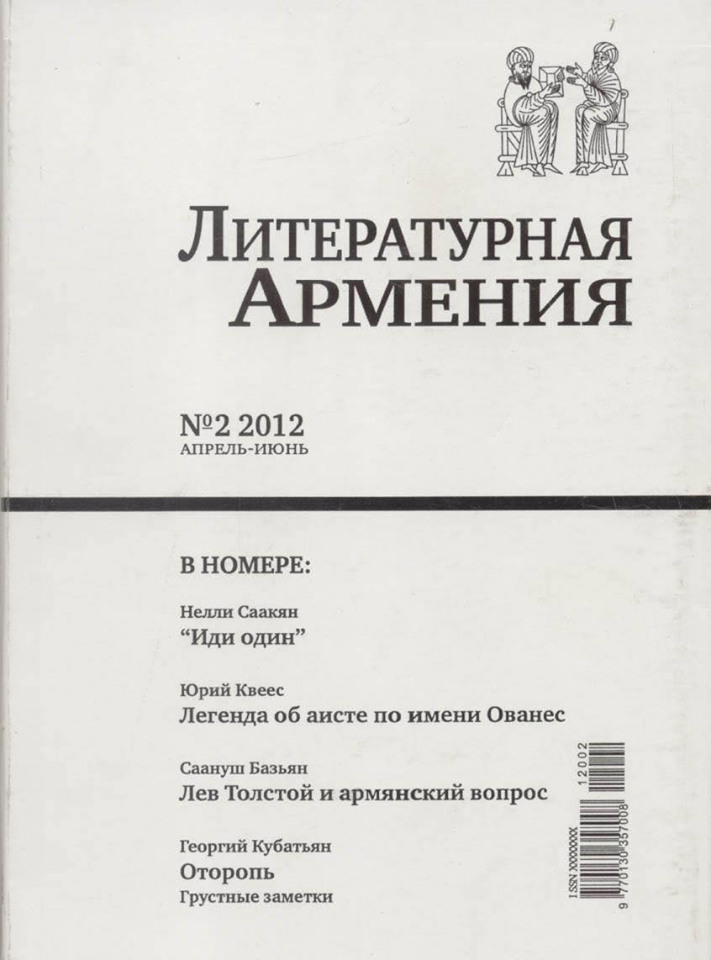 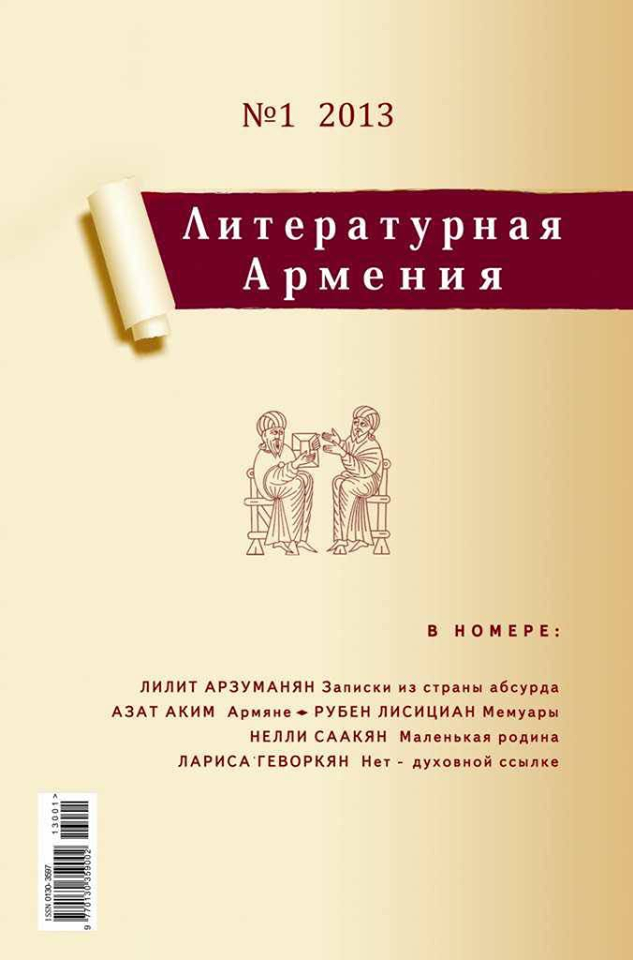 In 2012, on the basis of a cooperation agreement between the Ministry of Culture, Armenian Writers’ Union, the Literary Armenia magazine, and the DAR Regional Development and Competitiveness Foundation, the DAR Foundation initiated multi-year funding, technical re-equipment, assistance in the dissemination of the oldest Armenian Russian-language literary magazine called Literary Armenia. Founded in 1958, in Yerevan, in the sixties and subsequent years, under conditions of strict censorship, Literary Armenia published pieces that could not make it in mainstream magazines. For the first time after a long break, a cycle of poems by O. Mandelstam called Armenia and his Journey to Armenia were published. As was The Gardens of Babylon novel by S. Gorodetsky, and An Armenian Sketchbook by V. Grossman. After several years in the editorial office of Novy Mir, Longing for Armenia by Y. Karabchievsky, poetry by A. Bely, M. Tsvetaeva, V. Bryusov, M. Voloshin, A. Bitov were also included. Thanks to this the magazine has become on a par with such authoritative editions as Novy Mir, Druzhba Narodov, Foreign Literature, Zvezda, Znamya. Thanks to Literary Armenia, the names of the best Armenian writers Hrant Matevosyan, Silva Kaputikyan, Aghasi Ayvazyan, Paruyr Sevak, Gevorg Emin are now known far beyond the borders of the country, and their works published in the magazine were translated into other languages and from Russian, which played the role of an intermediary language in this case.

The magazine miraculously survived in the 90s – thanks to the devotion and selfless work of the editorial staff, however shrinking in size and circulation, having lost its readers, its former glory. And yet it was on the verge of closure by the end of 2012.

It was at this moment in its more than half a century history that a meeting with the DAR foundation took place.