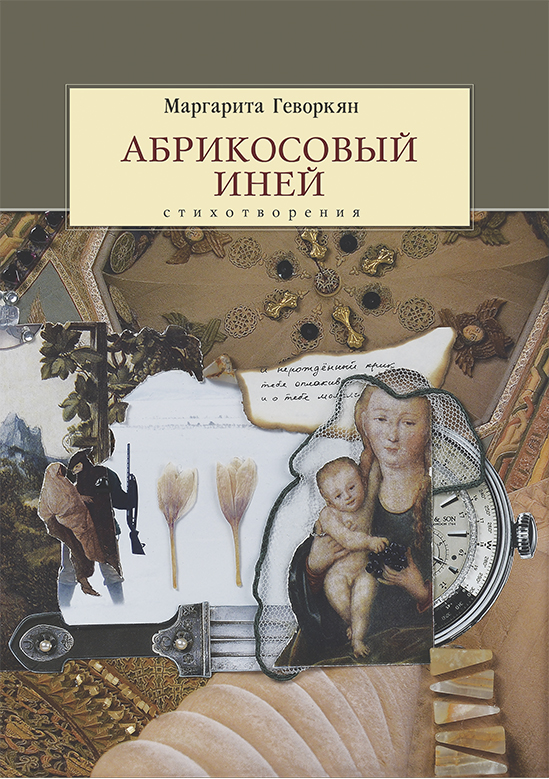 Apricot Frost is not a precocious book: it took over twenty years of work to compose it. This is an accomplished author – with her own vocabulary, her own, non-borrowed, system of images. “I made it up myself,” says Margarita Gevorkyan in one of her poems. And she’s right. This is her view of things, her feelings, her perception of her own, unthinkable fate. Rich not only and not so much in external events as in internal tension; fate, in which there is everything – both gains and losses – and so tragically short are the “distances from happiness to grief.” (Albert Nalbandyan, editor-in-chief of the “Literary Armenia” magazine)
“Margarita Gevorkyan writes strictly. She is an adherent of traditional verse, all its virtues. At the same time, she demonstrates the breadth of rhythmic moves and a change in intonational breathing. This allows her to be free within the framework of a traditional verse, which does not in any way limit her ability to convey experiences and embody poetic thought in her work. Lyrics by Margarita Gevorkyan is a stone of pure water.” (Daniil Chkonia, poet, prose writer, literary critic).

The book was published by the DAR Publishing House in 2013. Collages of the author of the book were used in the design.