Armenia of all times 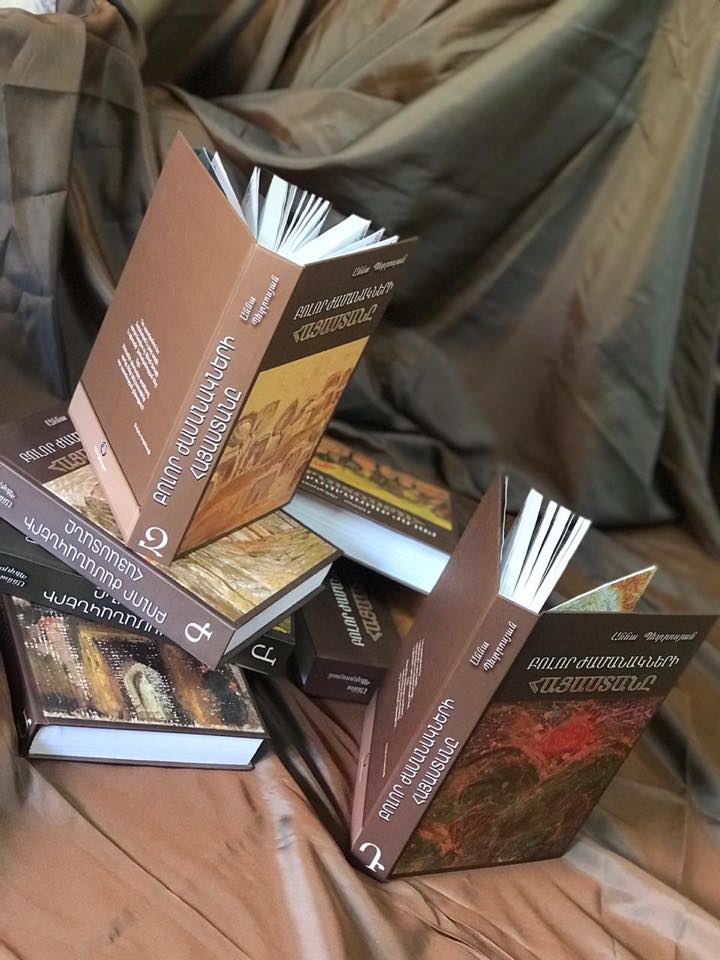 In 2015, with the support of the President of the DAR Regional Development and Competitiveness Foundation, Svetlana Hakobyan and Anna Petrosyan’s seven-volume edition “Armenia of All Time” was published.

It touches upon the main episodes of the Armenian people’s history, reflecting the epics and mythology of the Armenian people, the dominant systems of government, relations with other powers, science, culture and settlement in the ancient countries of Nairi, Hayk, Classical Armenia to the present day.